Garner Law Group, PLLC is a boutique law firm dedicated to complex commercial and business litigation. With over 10 years of experience, we handle cases for clients ranging from individuals and small home-based “mom and pop” businesses, to large Fortune 500 companies. We often serve as Texas “local counsel” for our large corporate clients.

I have practiced law since 2010 and have focused my practice on commercial and business litigation, including bankruptcy and real estate litigation. I also serve as a court-appointed receiver and assist judgment creditors in the collection of judgments. I am proud to serve as a Judge Advocate in the United States Army Reserve. Prior to law school, I developed my business acumen working as a financial risk manager and analyst for petrochemical companies, as well as an operations engineer for international chemical companies. During my free time I enjoy hunting and spending time with my family. I reside in Pearland, Texas. 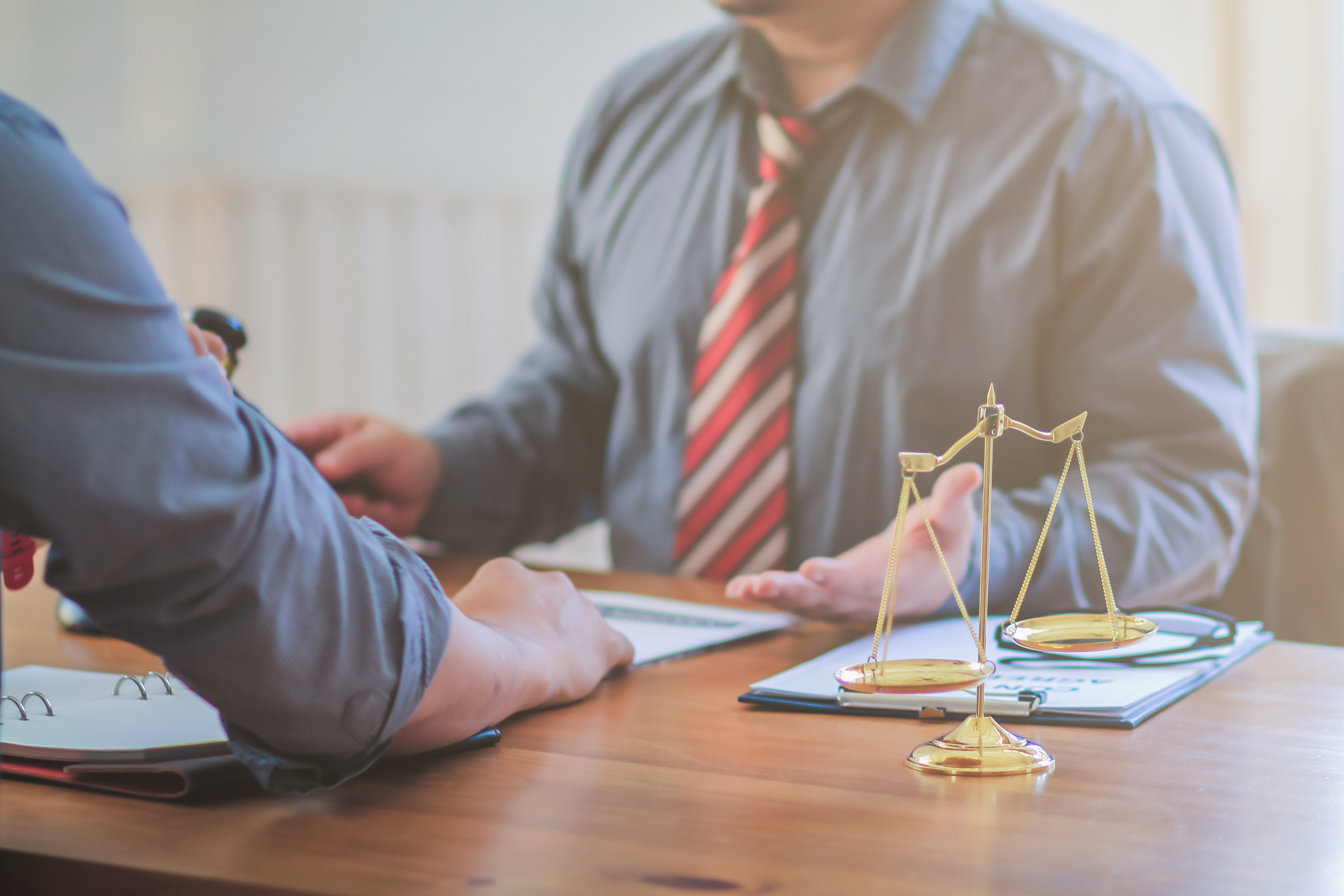 We protect the rights of creditors inside and outside of the courtroom. The creditors we represent range from individuals that hold a judgment lien, to mortgage lenders whose debts are secured by a lien against the debtor’s real estate or business assets. We also work with creditors that have an out-of-state judgment against a Texas debtor to domesticate that judgment in Texas. We handle post-judgment discovery, garnishments, and applications for turnover relief to locate and liquidate the debtor’s nonexempt assets. Famose Garner serves as a court-appointed receiver in Texas courts and assists in the collection of judgments. 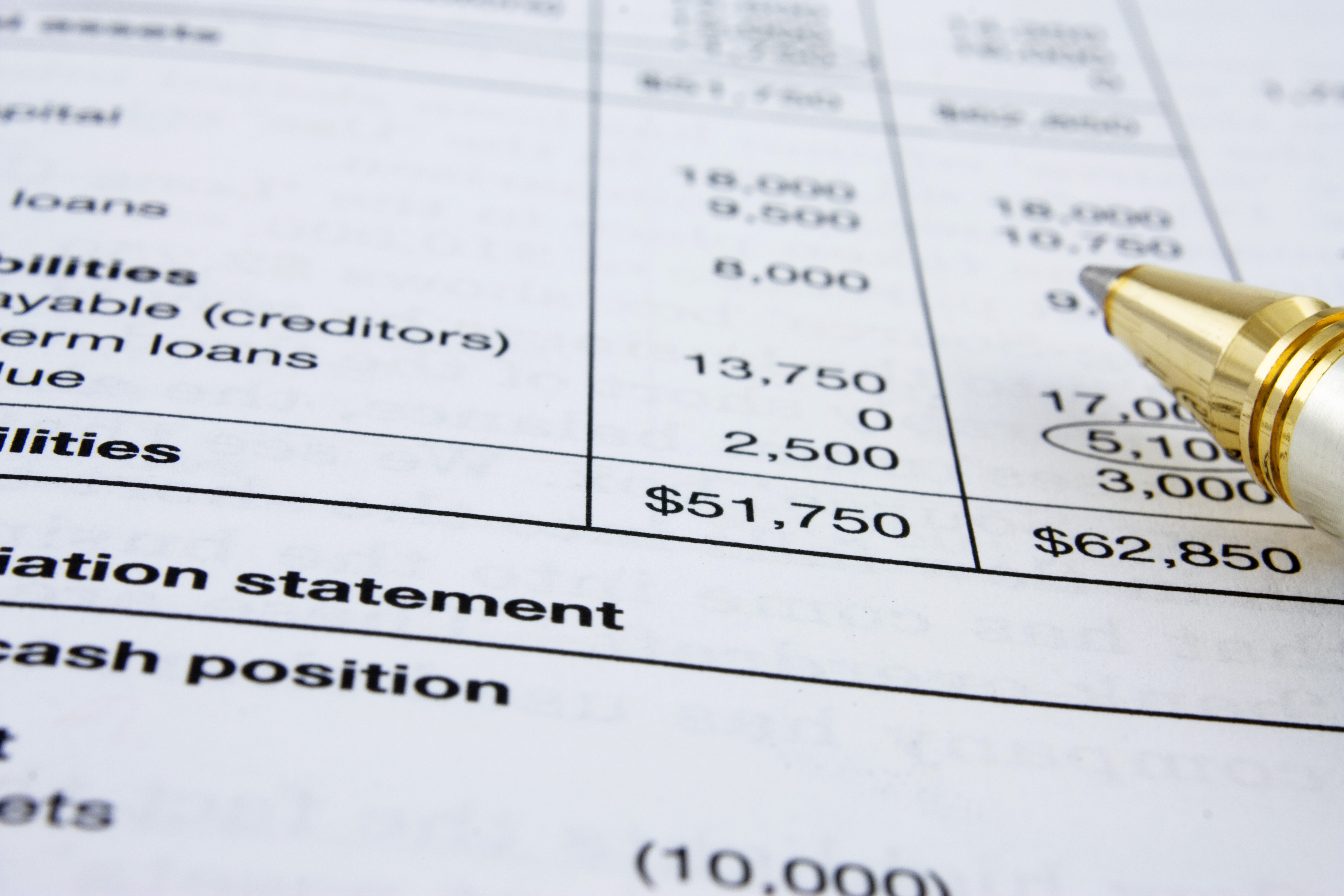 We have extensive experience in bankruptcy and can provide the critical advice and guidance that you need to get your claim paid after the debtor files a bankruptcy petition. Mr. Garner’s experience in bankruptcy is a critical asset to the financial health of our clients’ businesses. We assist creditors through chapter 7, 11, and 13 bankruptcy proceedings. We also file motions to lift the bankruptcy stay so that our client can proceed with foreclosure. We handle adversary proceedings, including fraudulent transfer and preference litigation. 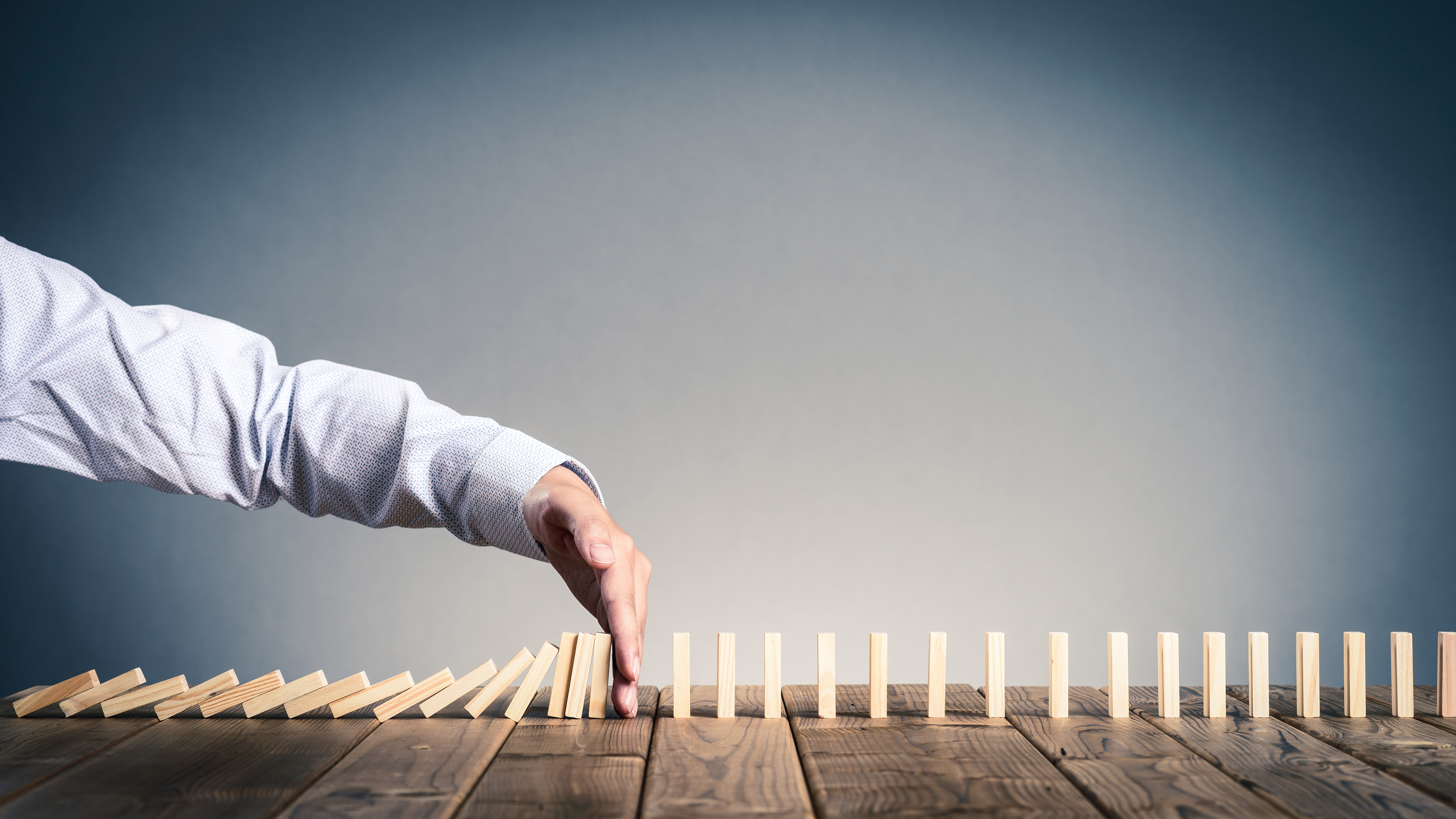 Our attorneys have extensive experience in real estate matters and have achieved favorable decisions and settlements for our clients. We often handle lawsuits for various real estate professionals, developers, mortgage lenders, and buyers and sellers of real estate. We have litigated claims regarding liens and encumbrances against real property, real estate fraud under Tex. Bus. & Com. Code § 27.01, fraudulent transfers of real property, adverse possession and trespass to try title, claims for breach of contract, and other business torts in connection with the sale and transfer of real property. We are aware that our clients may have significant amounts of money invested in a real estate project, and that litigation can cause substantial delay of those projects. Because real estate projects often have a strict timeline and budget, with significant sums of money at stake, you need an experienced real estate litigation attorney to handle your case efficiently and effectively.